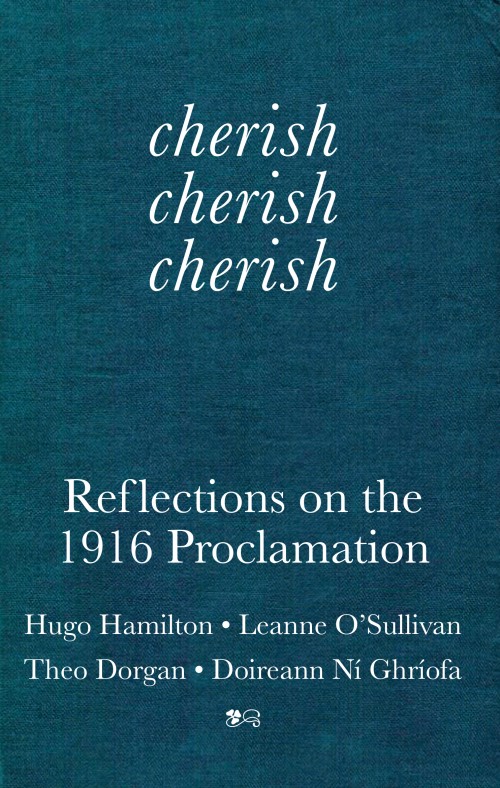 Four of the seven signatories to the Proclamation of the Republic in 1916  were poets. To commemorate the centenary, Cork City Council in association with Collins Press commissioned four of Ireland’s leading contemporary writers – Leanne, Doireann Ní Ghríofa, Theo Dorgan  and Hugo Hamilton – to reflect on the meaning of this single most important artefact of the 1916 Rising. Cork poet Thomas McCarthy http://www.munsterlit.ie has written the introduction to the volume.