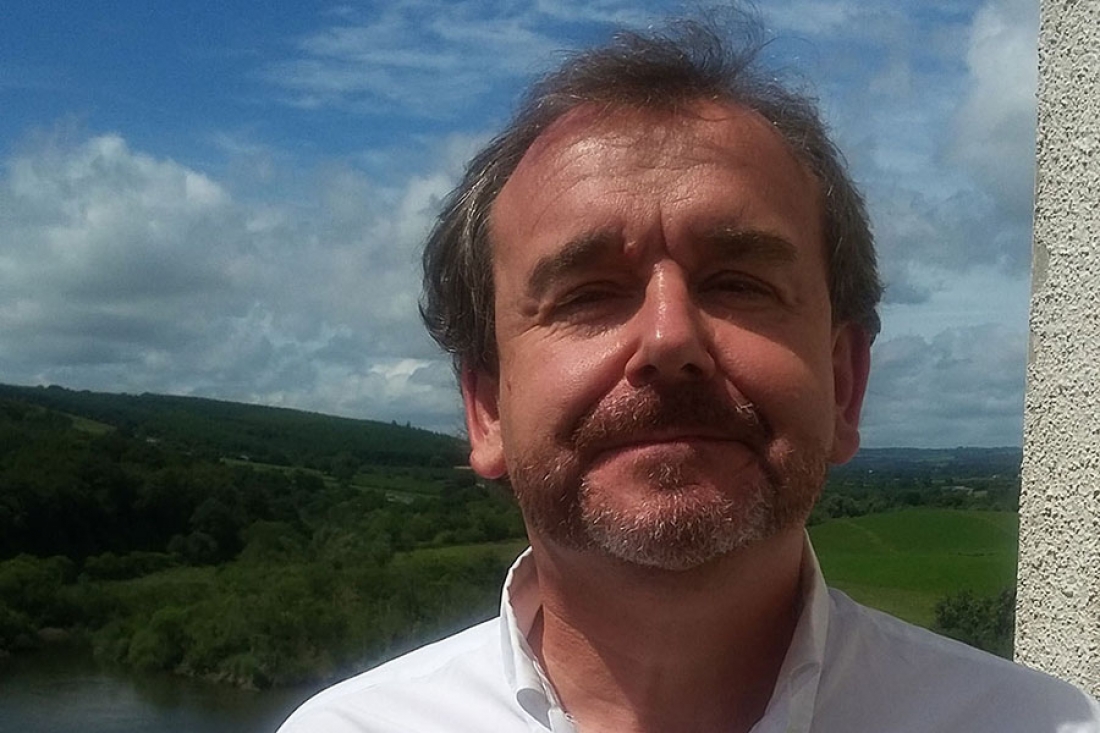 Eibhear Walshe is  the Director of Creative Writing and a senior lecturer in the School of Modern English at University College Cork.  His biography Kate O’Brien :A Writing Life was published by Irish Academic Press in 2006 and he edited Elizabeth Bowen: Visions and Revisions for Irish Academic Press in 2008 He was a section editor for The Field Day Anthology of Irish Writing (Cork University Press, 2002) and a contributor to the New Dictionary of Biography (Oxford University Press, 2004)

Eibhear Walshe’s memoir, Cissie’s Abattoir, was published by Collins Press in 2009 and was broadcast on RTÉ’s ‘Book on One. His first novel, The Diary of Mary Travers, appeared in 2015 and was nominated for the Dublin International IMPAC Award and the Kerry Group Book of the Year. He was associate editor, with Catherine Marshall, of Modern Ireland in 100 Artworks, (2016), edited by Fintan O’Toole and shortlisted for the Bord Gais Energy Irish Book Awards. His 2019 novel, The Trumpet Shall Sound was called ‘Fascinating, deep and utterly absorbing’ by The Irish Times and ‘A plausible, sensuous coming-of-age story about a genius wrestling with love and ambition across eighteenth century Europe’ by Emma Donoghue