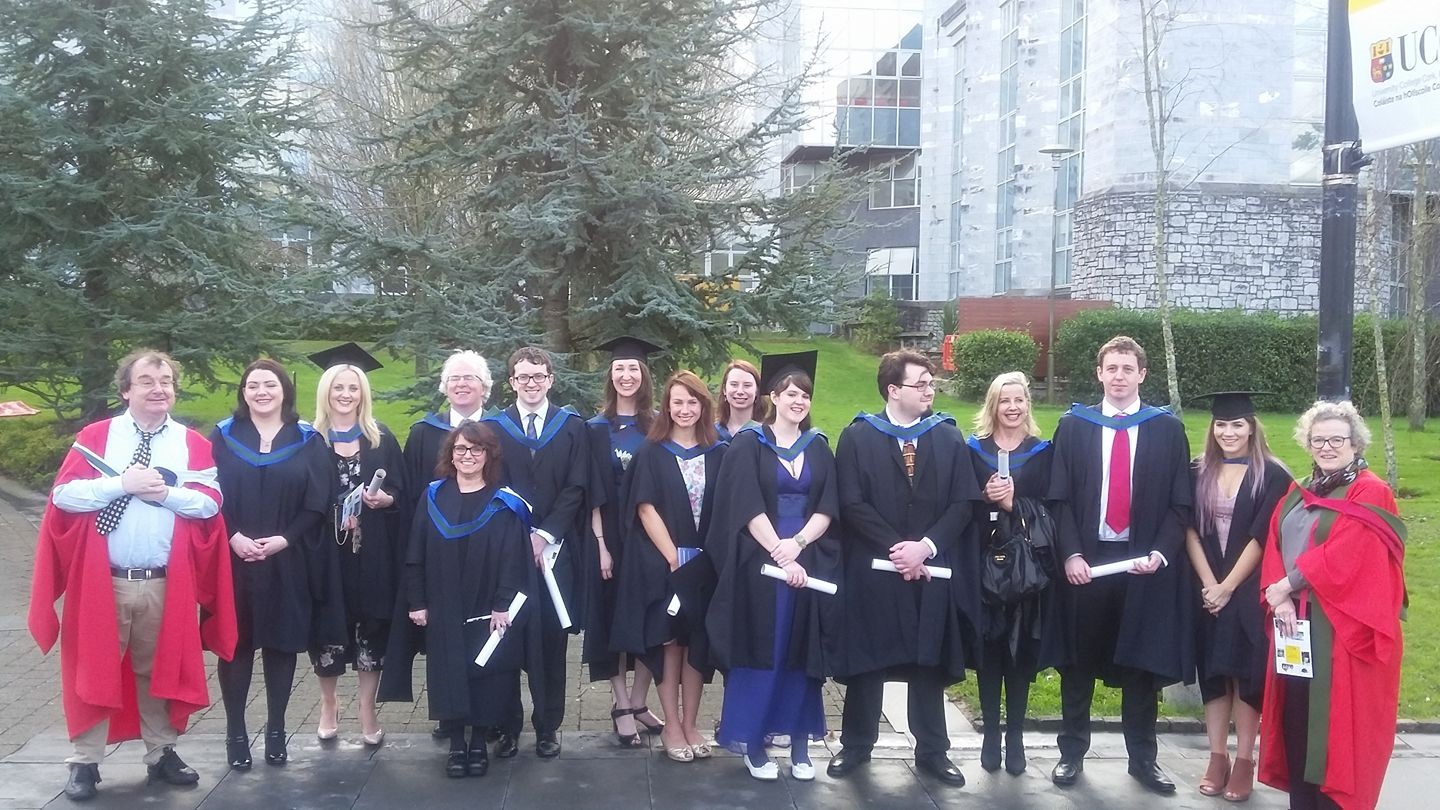 Recent CW graduate Tadhg Coakley has just signed a book deal with Mercier Press – but just two years ago he was asking himself this question. Here he shares his ten commandments and some words to the wise for those at the start of the journey.

You’re thinking of signing up for an MA in creative writing, you’ve always wanted to write, you think you have it in you. You wrote some stories/poems when you were younger but they were rejected by a couple of magazines, so you let them sit there. Or you were too insecure to show them to anyone. Or you’ve had some recent success, you’re really getting going and you want to build on it.

Or you read a book lately and it was wonderful, stunning – like Solar Bones, or Anything is Possible, or some new poems by Derek Mahon in The Irish Times. And you wonder: could I do something like that, could I write something worthwhile? My time is running out.

You know you’d love to, were meant to, have to, but could you? Really? And would such a course help?

Well, the answer is yes. Yes you could, and yes it would.

This time last year I was slaving away at my MA thesis (with incredible support from my supervisor Madeleine D’Arcy), editing five short stories. Now I am working on the same material (somewhat changed and much expanded) but with a book deal, having secured a contract with Mercier Press for it to be published next year.  And oh, the moment when you sign that contract …

But without the MA, without all that went into it and came out of it, there would be no book, I know that for sure. And certainly no contract. And if I can do it, then so can you – I’m sure of that, too.

If you do this course you won’t be taught how to write – that’s something you will learn for yourself. But you will be provided with a safe and nurturing environment in which to do so. You will be mentored by serious writers in the faculty who want you to do well. You will write – you will write a lot, and your writing will be read, and critiqued by other writers. You will be treated seriously as a writer – you will, in fact, become a writer and begin to feel like one.

You will join a community of writers. You will become good friends with writers – lifetime friends. You will learn from them and they from you. When I joined the course two years ago, I knew two or three writers. Now I know dozens and some of them are close friends. You will read the work of those writers and the work of masters. Techniques will be explained. Encouragement will be given. Mistakes will be pointed out. You will develop rigour, and perseverance, you will honour deadlines, you will pitilessly cut and edit your work. You will worry, you will suffer at times, it’s hard – but the sense of accomplishment when you write a decent sentence is immeasurable.

From my own experience and that of my classmates, here are some tips for you to get the most out of your year:

2. Be yourself; don’t be obsessed about marks but push yourself to produce the best work you can.

3. Embrace the workshops, learn from reading the work of others – be kind, but truthful in your responses, be open and thick-skinned about those you receive.

4. Finish what you start.

5. Be present in the course, be mindful that no system is perfectly suited to your needs but take as much as you can possibly get.

6. Be patient, nobody can become a great writer in a year, it takes many years of honing and hardship.

8. Be kind to yourself, you’re doing the best you can, take pleasure in the triumphs, learn from the work that’s less successful.

9. Enjoy it, have a laugh, do other stuff – Cork is sound, like. Drink coffee. Drink beer. Have a good moan with your classmates.

Writing is hard; it can floor you sometimes and editors will reject your work, but if you have a story to tell, then it’s your story, so tell it – nobody else ever will – and keep telling it.

Writing won’t make you rich but if it’s what you have to do, then do it, and do it well.

Writing is art, remember you are producing art. Art! Be proud of that, and go for it, and sign up now.