We are very pleased to announce that our 2021 online reading series will commence on Wednesday 3rd February, at 6 pm, with Kevin Barry talking about his new collection of short stories That Old Country Music 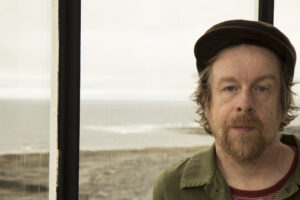 Kevin Barry is the author of the novels Night Boat To Tangier, Beatlebone and City of Bohane. He has also written three short story collections, That Old Country Music, Dark Lies The Island and There Are Little Kingdoms. His stage credits include the plays Autumn Royal, There Are Little Kingdoms and Burn The Bad Lamp, along with a half-dozen radio plays for RTE and the BBC. His screen credits include the feature Dark Lies The Island and several short films. He has won the IMPAC Award, the Goldsmiths Prize, the Sunday Times EFG Short Story Prize, the European Union Prize for Literature, the Rooney Prize for Irish Literature, the BBC Northern Ireland Drama Award, and many others. He has been translated into 18 languages, and his stories and essays have appeared in the New Yorker, Granta, Harpers, and elsewhere. He is the co-editor and publisher of the annual anthology Winter Papers. He lives in County Sligo, Ireland

Keep an eye out here for details of how to register for the online reading !

Our  exciting series of readers will include …. 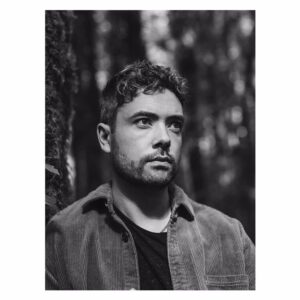 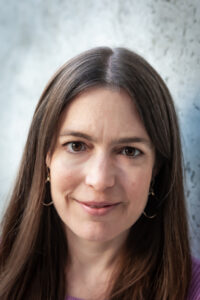