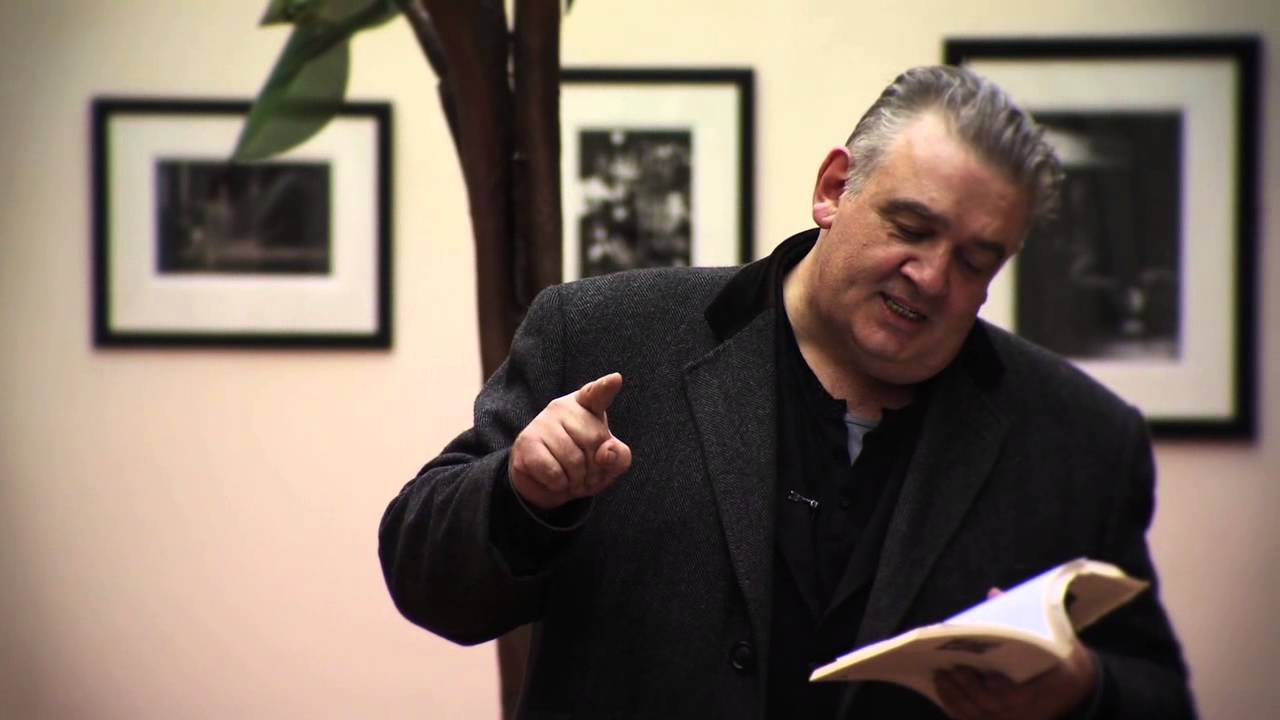 Novelist and playwright Conal Creedon, Adjunct Professor of Creative Writing at UCC, wonders are we ready to see the COVID-19 pandemic as our latest world war.

“I know not with what weapons World War III will be fought,

but World War IV will be fought with sticks and stones.”

Even Albert Einstein, one of the greatest minds of the 20th century, could not have anticipated that World War III would be fought with nothing more than a squirt of hand sanitizer and two  verses of Happy Birthday.

By the dawn of the 21st century the anticipated rules of engagement for World War III had changed and changed utterly. The arrival of the pan-national, New Age eco-warrior movement informed us that the next Great Global Conflict would not be a nation versus nation old-style military exercise. World War III would not be a battle for territory, nor would it be a clash of opposing ideologies. No – the next war to end all wars would demand the banding together of the human race and human resources to fight against some greater, as yet unknown and un-quantified, catastrophe of global proportion.

Two years ago, our future, our planet came back into sharp focus when a fifteen year-old schoolgirl stepped out from behind the barricades, her words cut through the racket of sabre rattling and rhetoric – and world leaders sat up and took notice.

Greta Thunberg was that modern-day Joan of Arc; her message was global and simple. She reached out to every living soul across the seven continents regardless of colour, creed or nationality. “My message is the same to everyone,” she said. “We must unite behind the science and act on the science.”

Like the prophets of old, she insisted she was but a conduit to a greater knowledge, a greater power. And when our leaders reassured her saying, “I am listening to you, Greta”, her rebuke was as sharp as it was blunt. “Don’t listen to me,” she snapped. “Listen to the scientists.”

Our leaders waffled and the war on climate change was once again long-fingered. And though we all agreed that – The End of The World is Nigh, we relaxed in the comfort of our First-World life-style, sitting smugly at the top of the food chain, reassured by our self proclaimed superior intellect – we were confident that ‘nigh’ would not be coming anytime soon – and certainly not in our lifetime.

But then, three months ago, just when we least expected it – World War III began. COVID-19 hit.

Our expert strategists all agreed: This is a pandemic. In the absence of a vaccine there will be deaths, many deaths. An uncurtailed spike in infections will overrun our frontline medical defences and lead to an exponential rise in human mortality. The greatest scientists and medical minds on the planet assembled and devised a definitive battle plan.

Phase one of World War III was to be a rear-guard action of damage limitation. The plan was simple. We had to ‘flatten the curve’.  This would give medical science some chance to limit the carnage of the first shock wave of attack. The strategy was clear: Self-quarantine and social isolation. Non-combatants [Joe and Josephine Public] must stay in our homes, for the virus lurks within the non-combatant community. Movement of people would stop. Our normal social discourse through work and play was to cease immediately. Shops, pubs, sporting and entertainment events would be shut down. The message was clear and simple. Stay home and “Flatten the Curve” – we were warned that, if we continue recklessly unchecked, the net result would be to “Cull the Herd”.

An interesting aspect of human group dynamics is our ability to react to any given situation with either herd behaviour  – or pack instinct. In times of crisis, humans function most efficiently when we rely on our pack instinct. We work best when refined to small groups with strong trusted leadership, working towards a common goal, for the greater good. In the face of this pandemic, under the guidance of good leadership, small groups would isolate from the herd and work as individual packs for the greater good – and that was the plan – plain and simple.

But the initial denial, dithering and mixed messages by some of our most powerful and influential opinion leaders – created uncertainty among the herd. The message they delivered was not simple, the plan was ever-changing and the strategy was unclear. This confused our pack instinct and encouraged our herd reaction – leading to some bizarre behaviour – not least, the insane stock-piling of toilet paper in every home across the globe.

And so, I sit here looking out on the deserted streets of my hometown. Life has degenerated to a Grade B science fiction movie – a dystopian global scenario that would not be unfamiliar to Austin Powers, Peter Sellers or Mr. Bean. The whole world is in lock-down.

The sceptic in me feels, not much will be learnt from 2020. The cynic in me imagines a future of unchecked climate change, rising water levels – and those who should know better, with their trousers rolled up beyond their knees and they paddling around the foothills of Mount Everest – reciting the mantra,  ‘Fake News! Fake News!’

But, the eternal optimist in me believes that we will remember the words of Greta Thunberg when she insisted, “We must unite behind the science and act on the science.”

Nobody knows if or when World War III, this battle with Covid-19 will all end. I’ve heard some say, it will all be over by Christmas. . .

When all this is over, and we honour our dead and count the costs. Let us look back on 2020 with 20:20 vision.  Let us hope that when the next call to arms resounds around the world that neither party political expediency nor partisan national interests will take precedence over human survival.

Maybe Albert Einstein was correct when he predicted  – “World War IV will be fought with sticks and stones.”