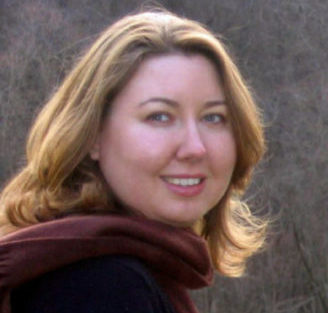 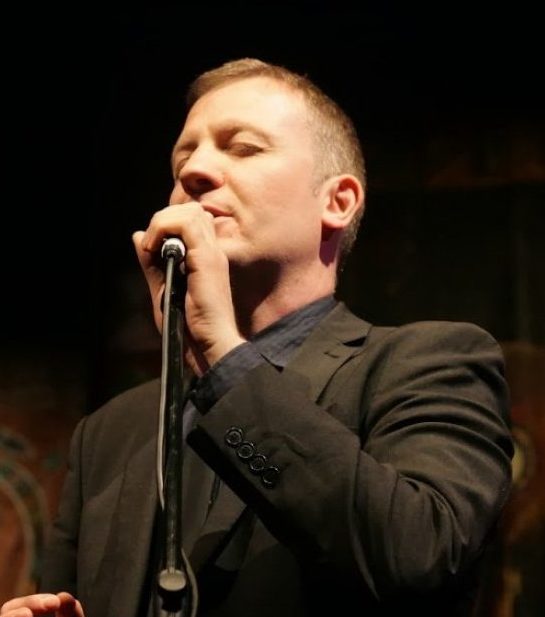 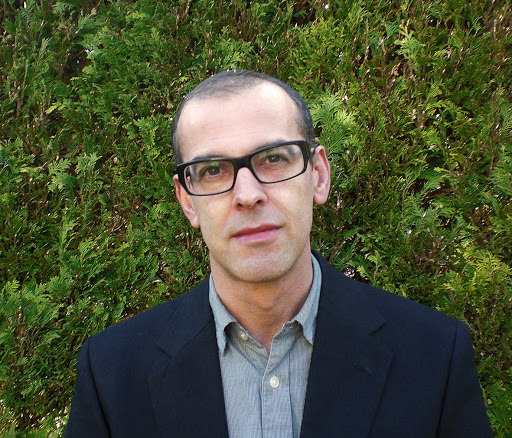 Our next Department of English Reading Series event is a poetry special, showcasing three writers, Paula Bohince, Martin Veiga and Billy Ramsell who have strong connections with UCC, but whose work is international in flavour.  The reading takes place at the Creative Zone, Boole Library, UCC @ 6.30pm, Monday, February 24.

Paula Bohince is UCC’s International John Montague Fellow in Poetry for 2020.  From Pennsylvania, she is the author of three poetry collections, all from Sarabande: Swallows and Waves (January 2016), The Children (2012), and Incident at the Edge of Bayonet Woods (2008). Her poems have appeared in The New Yorker, The New York Review of Books, Granta, POETRY, The TLS, The Irish Times, Australian Book Review among others.

She has received the “Discovery”/The Nation Award, the Grolier Poetry Prize, the George Bogin Memorial Award from the Poetry Society of America, and Second Prize in the UK National Poetry Competition for her poem, “Among Barmaids.” She has taught at New York University, the New School and The Poetry School.

Martin Veiga is the author of five poetry collections in Galician, entitled Tempo van de porcelana (1990), As últimas ruínas (1994, Espiral Maior Poetry Prize), Ollos de ámbar (2005, Esquío Poetry Prize), Fundaxes (2006, Fiz Vergara Vilariño Poetry Prize) and Diario de Crosses Green (2016).  He is a Cork-based Galician poet and academic. He is a lecturer in Hispanic Studies at UCC and the director of the Irish Centre for Galician Studies. In 2017 he was awarded the Pedrón de Honra Prize for his promotion of Galician culture abroad. His poems have been published and translated widely.

Billy Ramsell was born in Cork and educated at the North Monastery and UCC.  Complicated Pleasures, his debut collection, was published by the Dedalus Press, Dublin, in 2007. He has been shortlisted for a Strong Award and a Hennessy Award.  He lives in Cork, where he co-runs an educational publishing company.  He was awarded the Ireland Chair of Poetry Bursary in 2013. His second collection is The Architect’s Dream of Winter (Dedalus , 2013). His translations from the Irish language have appeared in Poetry, The Stinging Fly, The Irish Times, Fusion, Transcript, The Penny Dreadful and Poetry International, and in Leabhar na hAthgabhála / Poems of Repossession from Bloodaxe Books.